THE OFFICIAL HOME OF THE GEORGIA FIRE FASTPITCH

Founded in 2001, Georgia Fire is one of the pioneer organizations that helped bring Fastpitch softball to Georgia. Georgia Fire is an established and nationally recognized Girl’s Fastpitch softball program that has developed and assisted over 300 student-athletes go on to play College softball. Former Fire players have went on to excel at the NCAA College World Series, Pro Softball League and Team USA .

Want to join an organization that believes in your athletic development and growth both as a player and an individual? 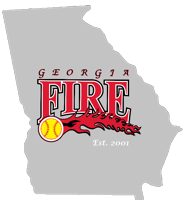 The Georgia Fire Fastpitch Organization  is a well established and nationally recognized Girl’s Fastpitch program based in the greater Atlanta area of Georgia. The Georgia Fire is one of the first of 3 organizations that helped bring fastpitch softball to Georgia. For over 2 decades Fire has continued to stay true to our tradition of being a volunteer organization that puts the student-athlete first.

Each year the Georgia Fire program strives to field competitive teams at the 10u, 12U, 14U, 14U Gold , 16U, 16 Gold, 18U and 18 Gold levels for play in and pursuit of National Championships. The Georgia Fire has produced some of the most talented and premier players through its 20 year history.  Georgia Fire alumni have went on to play at the College, Pro and Olympic levels. Former Fire player have graced the fields at  NAIA Colleges, NCAA DI, DII, and DIII Colleges, competed at the NCAA WCWS, Women’s Softball Pro League and for Team USA.

Every Player on a Georgia Fire team has a strong desire to improve their softball skills and works to establish themselves as a player ready for the next level. The Georgia Fire's positive environment and national recognition helps create an opportunity for all players to reach their goals.

Georgia Fire over 20 years of Tradition

As Georgia Fire celebrated its 20 year anniversary in 2021, we look back over the years. We take pride in knowing  Georgia Fire  has continued its strong tradition of developing the whole student-athlete, not to just be successful on the field but in life. 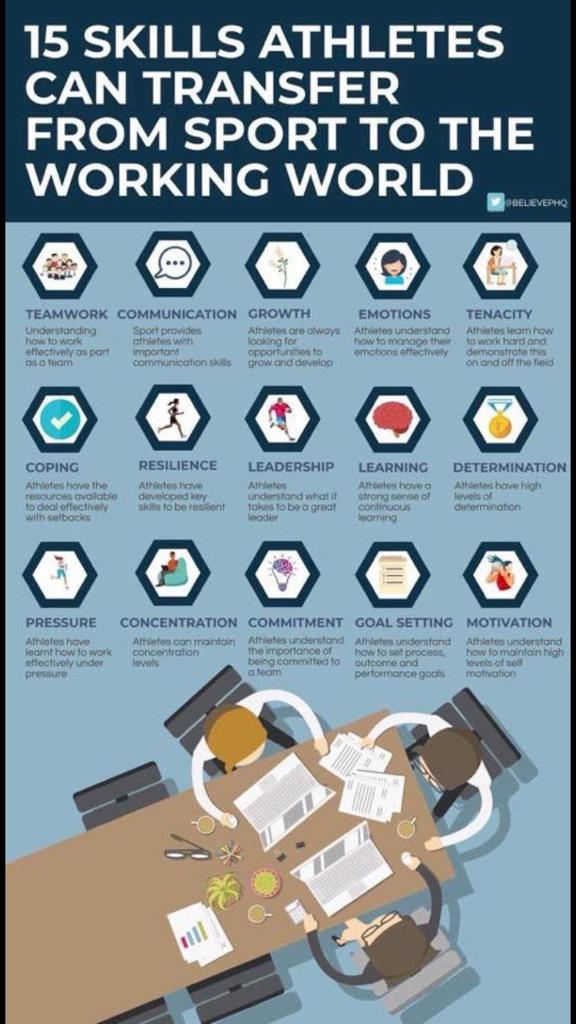 Benefits of Athletics and Athletic Teams

The scholarship award winners to date are:

Below is the application form for the Jessi James Scholarship.  Click on the document/Icon to open and download it. Please complete the form and submit to Mark Whittle no later than June 30, to be considered. 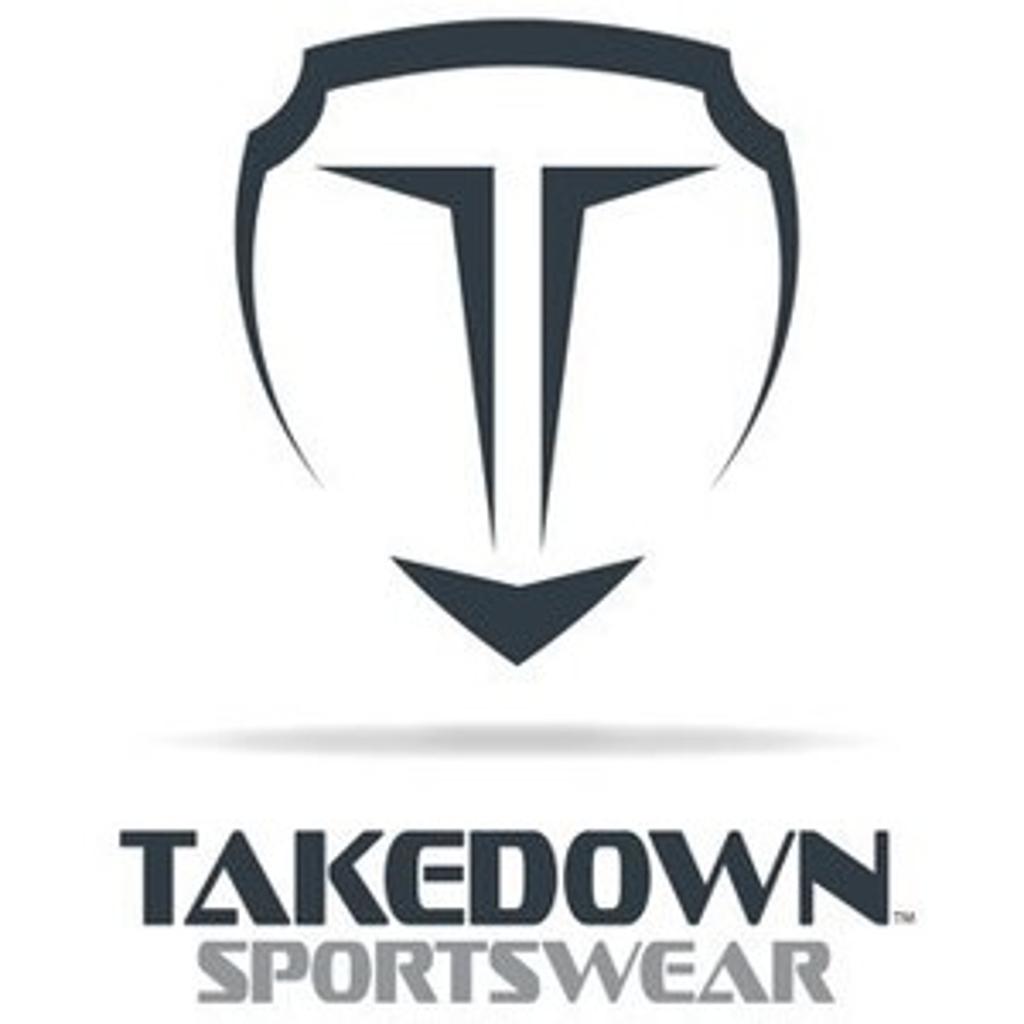 We are proud to partner with Takedown Sportswear for player Uniforms 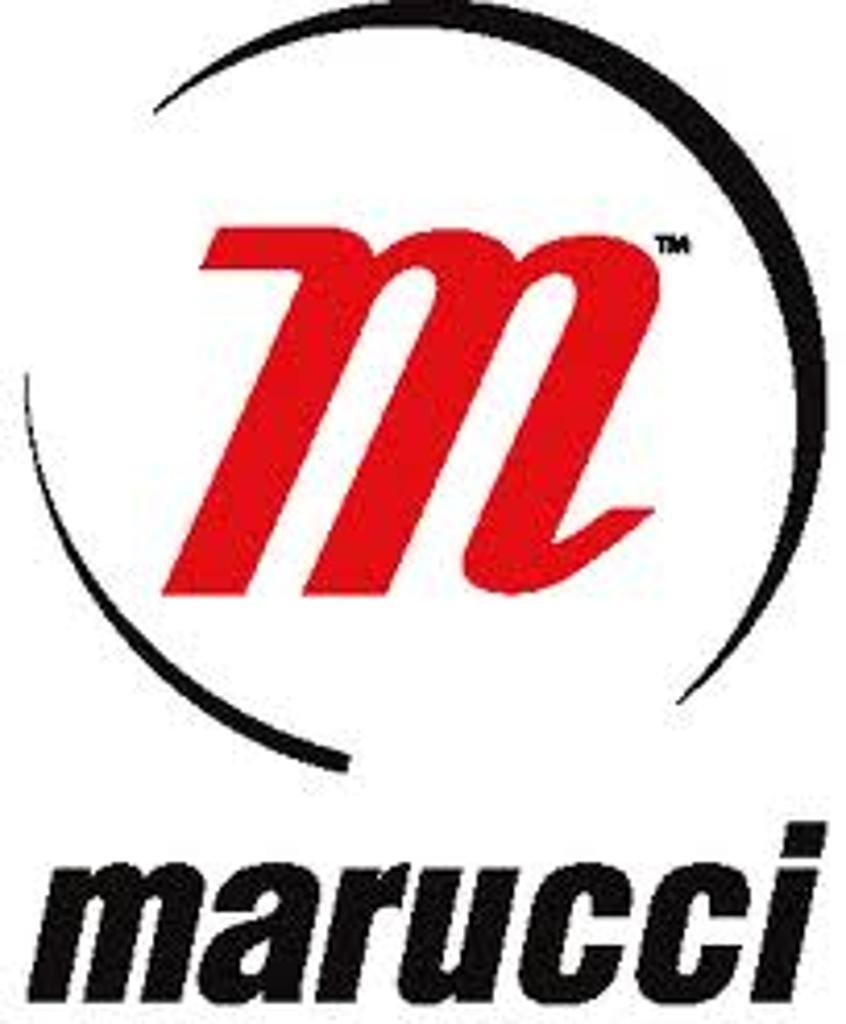 We are a proud partner with Marucci Sports